In the era of short vertical videos, Facebook is also not far behind in the niche.

The format of short vertical videos is overtaking the internet. Everyone is either busy watching them or struggling for hours to make one.

Facebook advertises reels as “fun short videos consisting of music, audio, AR effects, text overlays, and more” that users can create on the Facebook app via their phones.

Facebook reels can be watched in the News Feed Section of the app. You can even watch in the dedicated section for the reels.

According to Facebook, people can discover reels based on their interests and their following. For instance, you have followed many pages of makeup tutorials, then the algorithm of reels will also react according to them.

Reels can be recorded in a series of clips (one at a time) or all at once using video uploads from your phone’s photo gallery or by uploading new video during the creation process. To create a Facebook Reel, follow these steps:

3. Add audio, text, effects, captions, or a timer to your reel by tapping the icons on the right side of your screen. Tap Next when you’re finished.

4. Write a description for your reel, also known as a caption.

5. Choose an audience for your reel.

Note: Reels are public by default and reels from business or creator pages can only post publicly.

You can learn more about the reels here: Facebook reels.

People have different approaches and audiences with distinct social media handles. Making Facebook reels will give your content more exposure and visibility to a wider audience.

When you upload your Facebook reel, then the reel is shown to people in their newsfeed, which allows you to gain new proponents.

In the hype of short video clips, everyone is binging on TikTok and Instagram. By making Facebook reels, you will stand out. If you create quality content for the platform, then a positive impact will be seen in your content growth.

Even making Facebook Reels is a fun activity on its own. You will encourage others to join the fun by creating their reel with a simple challenge, a cultural moment, or a relatable everyday motion of life.

If you think a reward like “wider audience” is not enough for you to make reels on Facebook, then I guess the money factor might change your impression.

Facebook is offering a Feature called ‘Reels Play’. A feature that allows you to earn money for the reels you share.

Note: Currently this is an invite-only programme and must meet Facebook Content Monetisation policies and the content must be owned by the creator in order to count towards the bonus.

The Reels Play on Facebook bonus programme is currently invite-only. Creators who are invited will be notified in the Facebook app and Creator Studio. 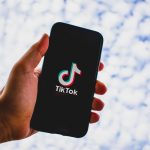 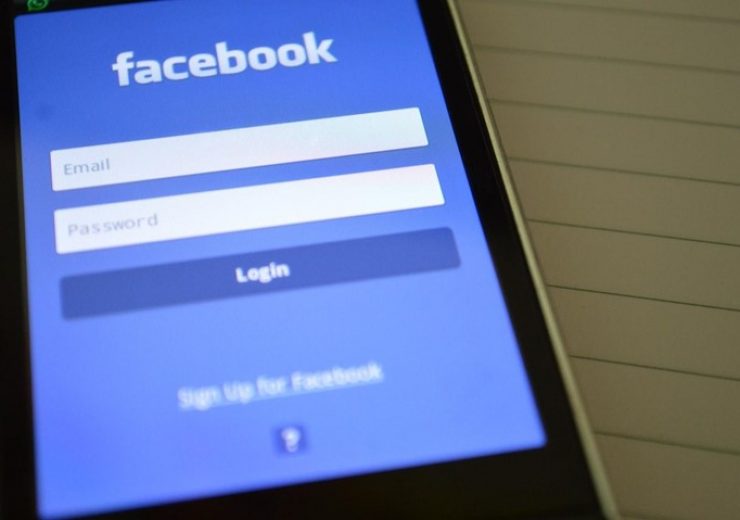 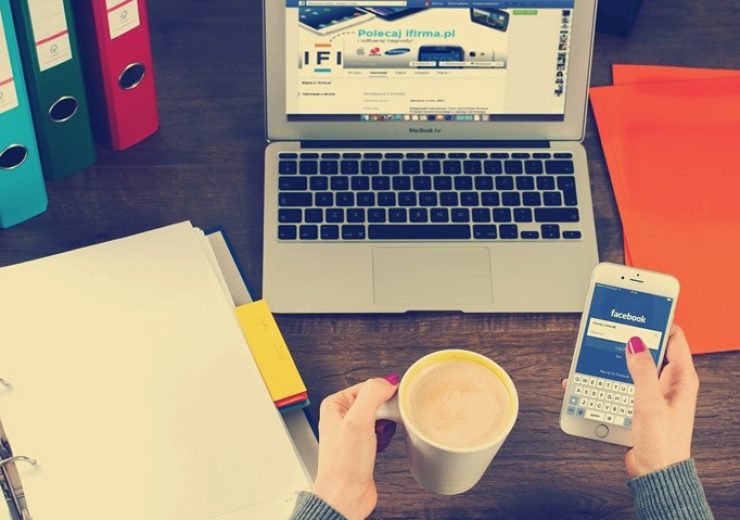 Do you want to find success on Facebook and reach new eyeballs to build brand...