How to start streaming on Twitch? 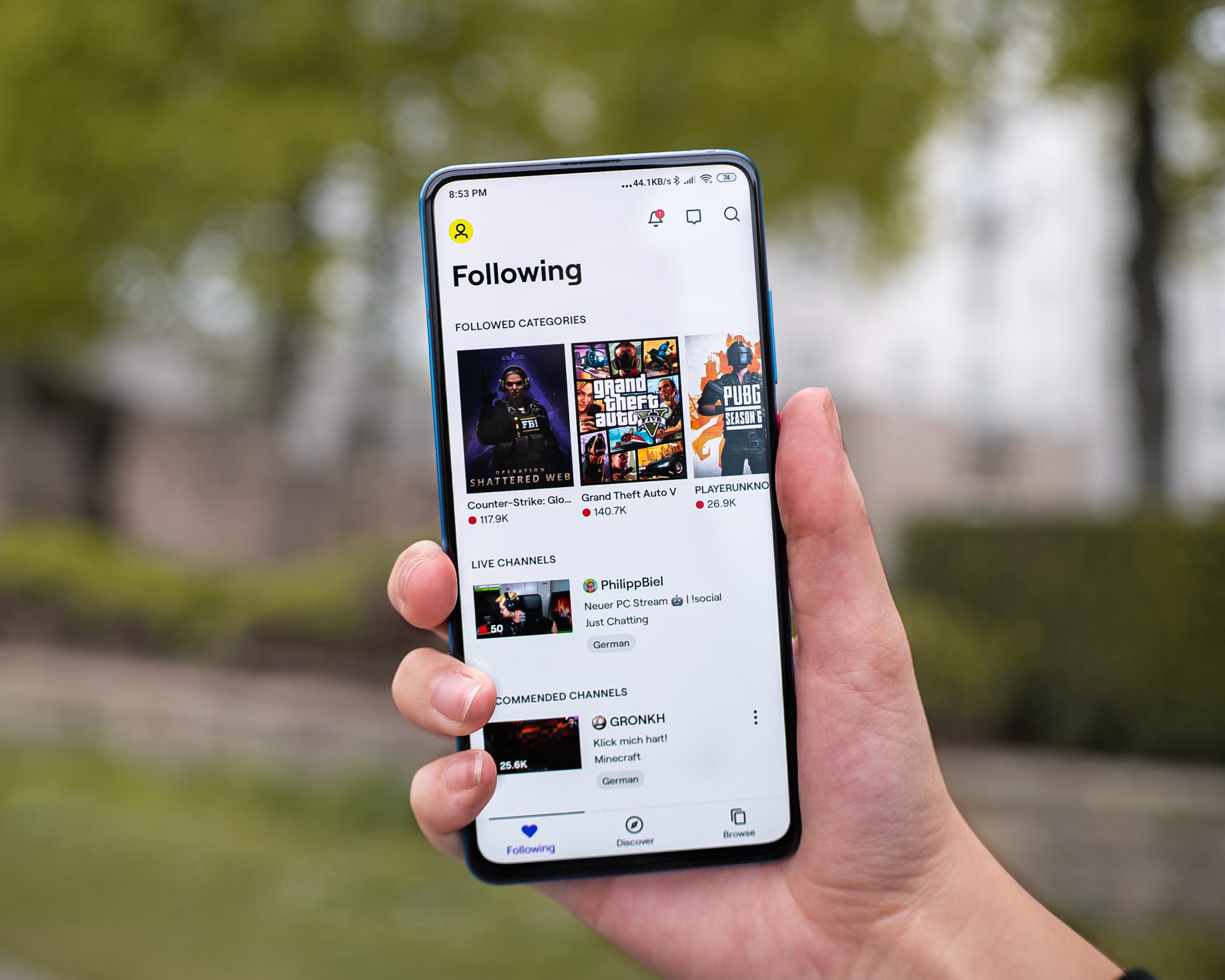 You can’t talk about live streaming without mentioning Twitch.

There are several other platforms like YouTube, Facebook, and Mixer. But Twitch holds the number 1 spot in the niche. Twitch is an integral part of the Live Streaming ecosystem.

Twitch was started as a Gaming-first platform, but in recent years the platform amassed live streamers from every genre. Now it would be unfair to name twitch as a gaming-only platform.

Even if you are not a gaming streamer, you should still know how Twitch works if you want to get into the world of live online broadcasting.

During the hard times of the epidemic in 2020, Twitch’s market share of hours watched was 67 percent. Other platforms follow far behind, with YouTube at 22 percent and Facebook at 11 percent. Now we know whom we are dealing with.

If you want to kick start your live streaming career, but don’t know how to? Then you are in the right place.

Let’s get a brush-up idea on how to start live streaming on Twitch.

Twitch’s best features are only accessible to its registered members. For instance, if you want to comment on a live stream, or subscribe to the creator, you need to make an account on the platform. So a twitch account is a must.

You don’t need to stress much about hardware. It doesn’t have to be the ‘latest generation.’ A decent CPU with an HD DSLR will suffice the purpose.

You don’t have to buy the newest model of the DSLR as the platform isn’t on the leading edge of video quality – it doesn’t support 4K streaming as YouTube does – so you could perhaps get away with lower-quality gear.

The central part of the hardware system is the computer, the console, or the smartphone, completely depending on what you prefer.

These devices provide easy entry into the world of streaming because you don’t need to think too much about the software and additional hardware. However, desktop computers are the most popular choice for streaming.

Microphones are always a good investment for streamers because the audio quality of your stream is the priority. You want people to hear you clearly and understand what you say. So a good quality microphone is a must.

NOTE: For gaming, a low-end PC is avoidable. As gaming and streaming both consume the CPU to a higher extent. It is recommended to at least have a medium-end PC for gaming streams.

As you gain experience, you’ll start figuring out which additional gear you need and which serves only to burn a hole in your wallet.

This was the basic guide on how to kick start your Twitch career from scratch.

The determining factor of revenue is directly relative to the size of the content creator.

While both the platforms have a Partner Program. Twitch Partners can make a significant amount of money via subscriptions, bits, and direct donations, making it the best revenue for larger streamers.

For streamers, without an established audience, most find it faster to start making money on YouTube. For small, active Twitch takes a 50% cut of sub revenue while YouTube only takes a 30%.

YouTube Gaming is relatively new and doesn’t have the same community or events that Twitch hosts.

Networking with similar content creators is a great way to grow your brand and viewership through collaborations and is an area Twitch is superior to both YouTube and Facebook gaming.

Currently, YouTube has situated itself as a platform that will probably succeed in the next 2-to 3 years.

For new content creators, looking for the right platform to create an audience, streaming on Twitch while uploading videos to YouTube is the best choice.

YouTube has all the necessary tools to give new streamers the ability to grow. Both platforms have their pros and cons. You can even stream on both platforms if you don’t want to miss out.

Thank you for reading till the end. You can find more valuable blogs here: https://www.eazysmm.com/blog/ 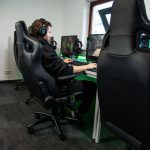 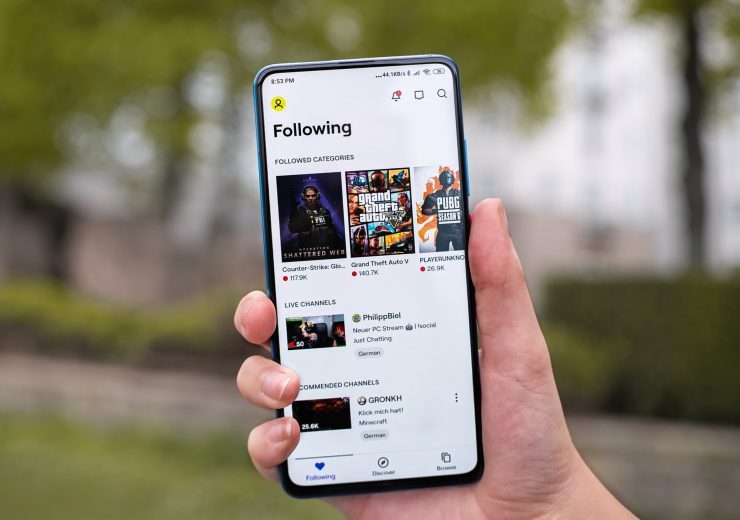 How to start streaming on Twitch?

You can’t talk about live streaming without mentioning Twitch. There are... 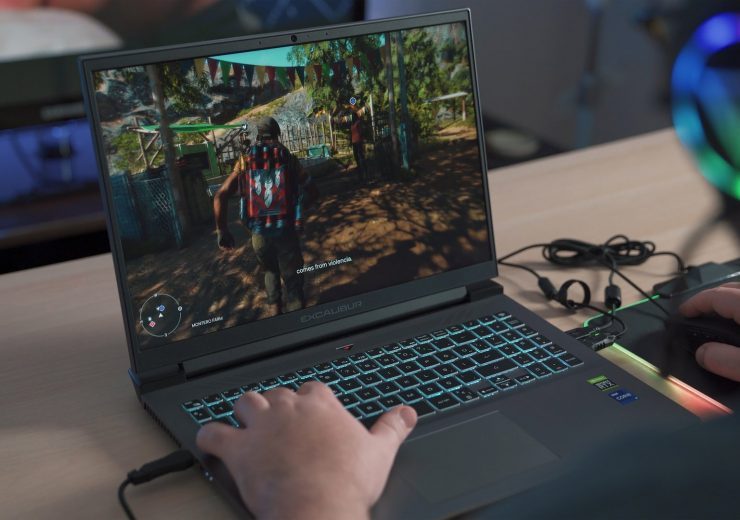 Is it better to be a YouTuber or a Twitch Streamer?

YouTube and Twitch are both really big names when it comes to media sharing...