How to get rid of bot followers on TikTok? 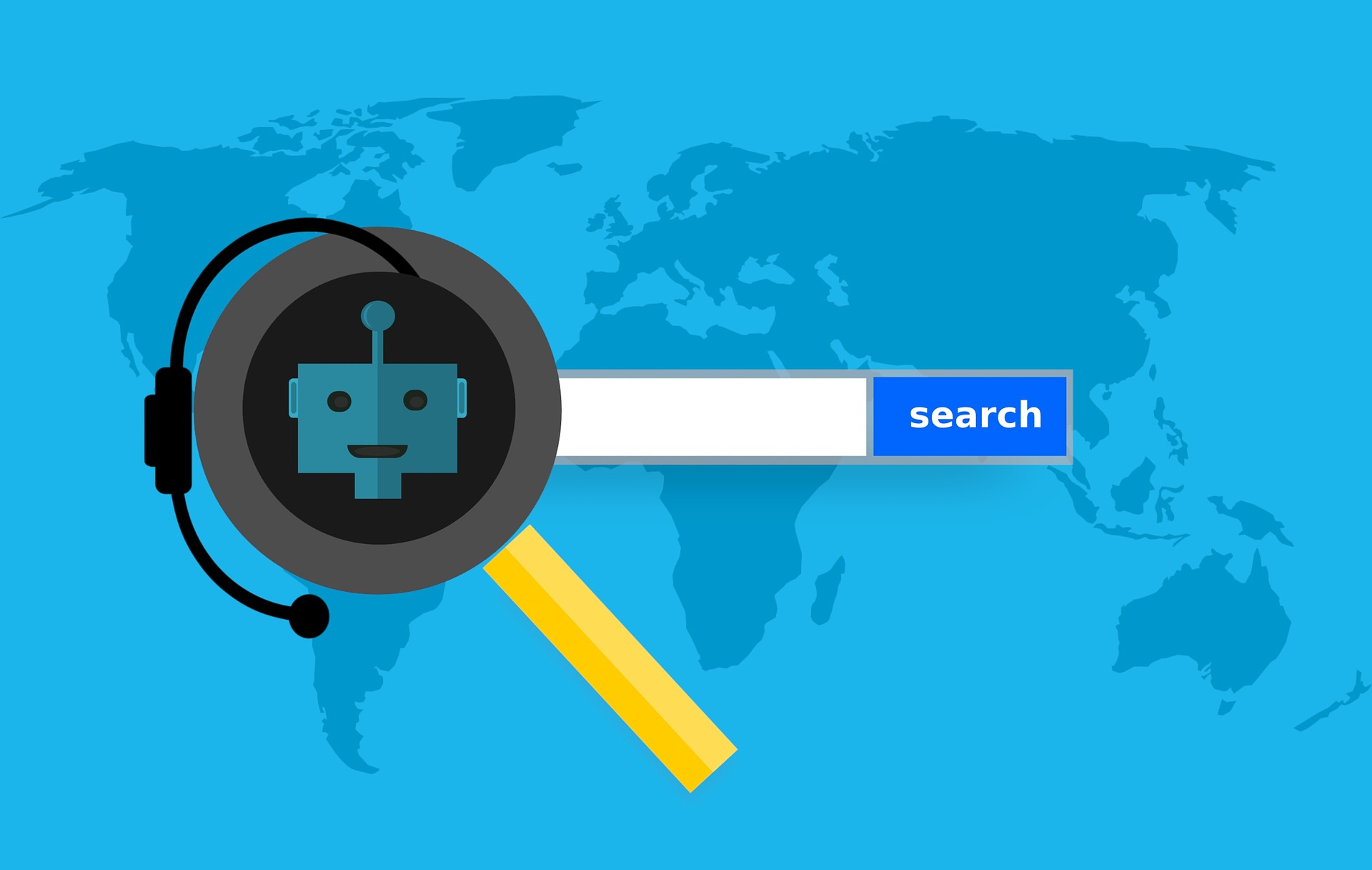 TikTok, a short video sharing platform owned by ByteDance Ltd has become one of the fastest growing social media platforms in recent years.

All thanks to the short 30s – 1m video format that was first popularized by Vine and then later by musical.ly which later became the TikTok as we know it today.

TikTok is projected to be the third most popular social media platform by the end of 2022 with over 700 million active monthly users. That’s about 10% of the global population.

With such a large and growing fanbase, TikTok has become a goldmine for companies as a way to find and reach out to people and target potential customers.

And the more followers you have on TikTok, the better, right? Well, the answer to this is more complex than you might think.

As long as your TikTok page is growing steadily, with active, real followers that engage with your content, you’re good.

This not only boosts your TikTok page, but the increased engagement makes it so that the TikTok algorithm ranks your video higher and recommends it to more and more people.

However, there is something called bot followers on TikTok. These bot accounts, as the name suggests are not used by people but are rather managed by pre-programmed softwares or “bots” and having bot followers doesn’t increase your account’s value, it decreases it instead.

How do Bot followers hurt your TikTok presence?

Since these accounts are not owned by an actual person, even though they are programmed to be able to follow a TikTok account, they cannot create engagement and thus, your account’s engagement statistics tank as the number of followers on your account increase, but the engagement still remains the same.

All this leads to the platform’s algorithm marking your content as “Uninteresting” as it’s unable to get engagement and thus prevents your content from reaching actual people.

And why is it bad?

That’s because almost every social platform ranks and recommends content based on one statistic: ENGAGEMENT.

The more the engagement, the more the platform thinks that the content is interesting and thus it ranks it higher and recommends it to more people.

So if you’re looking to get real TikTok followers, you can Buy Genuine, engaging TikTok fans and likes and grow your TikTok in a way that doesn’t hurt your social reputation or Buy a TikTok account.

How do you know if bots are following you on TikTok?

That’s why we suggest buying TikTok fans from genuine websites that provide engaging followers like us that don’t hurt your account’s reputation.

Second, if you haven’t bought followers, a sudden surge in the number of followers, anywhere between hundreds to thousands of people seemingly following you from ‘thin air’.

This is one of the major red flags. But there is a chance that the followers are real and one of your videos caused it, so don’t go ahead removing followers just yet.

Instead, keep posting content like you normally would and see if your engagement has increased. If not, then those new followers are most definitely bots.

In some cases, the bots are even programmed to like and comment, making them harder to distinguish from real followers. But there’s still ways to tell them apart from the real followers.

The best way is to look for comments that are too blatant or too repetitive. For eg: If an account comments “good video” on every single video you post, it is surely a bot. Or if there’s a number of followers all commenting the same thing on a video.

These bots even though they somewhat engage, still hurt your reputation as the blatant and sometimes completely senseless comments they post tell the social platform that the account is using bots, decreasing recommendations.

How do I get TikTok Bots to Stop following my Company?

So now that you know you have bot followers, let’s look at some of the ways you can deal with them.

One of the ways is to manually look for and remove bots. Remove any account that looks suspicious and has never actually engaged with your content.

This process, even though it doesn’t cost anything, can be tedious and we’d only recommend it for smaller accounts with a significantly small number of followers.

Another way is to run an audit of your followers on TikTok.

TikTok doesn’t have an auditing tool in its app, but there’s a lot of other third party apps that will do it for you. HypeAuditor and SocialAuditor are some of the audit services we recommend.

You can also use an ad fraud detection tool to prevent getting followed by bots in the first place.

Even then, there’s still some percentage of bots that will remain and there are no ways to find and remove them as bots are still one of the biggest problems for social media companies.

But using the ways we mentioned will make sure your social media reputation stays untouched. 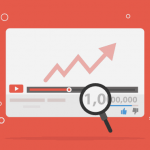 PrevHow Many Subscribers Do You Need to Make Money on YouTube?June 27, 2022
Best Bots for Likes, Followers and comments on TikTokJuly 4, 2022 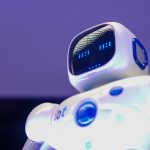 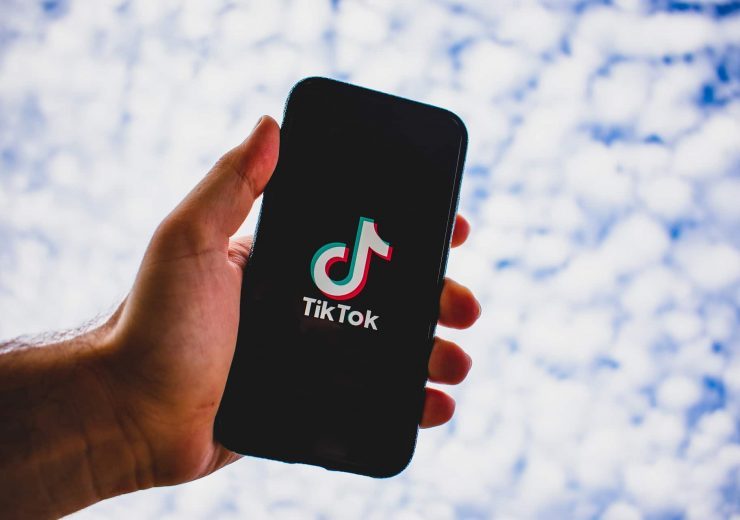 How to Monetize TikTok Videos [Profit Quickly From The Creator Fund!]

In this post you’ll find: Can Tik Tok be Monetized?What is the Creator...

Learning how to earn money on TikTok can change your hobby into a full-time job....