Does TikTok work with a VPN? In November of 2017, a Chinese company called ByteDance which owned an app called TikTok, took over the social media service of one of its largest competitors, Musical.ly.

And a little less than a year later, in August 2018 both the apps and its user base were merged and rebranded as TikTok.

Thus began the origin of now one of the most widely used social media platforms in the world, with over a billion monthly users.

What is TikTok and why is it so popular?

TikTok is a video-sharing app, which allows its users to share short videos.

Initially, the maximum time limit was 15 seconds, but that has since changed to extend up to 10 minutes.

Despite that. The average length of a TikTok is 21 to 34 seconds.

Gen Z is one of the major reasons for the popularity of TikTok with a demographic of over sixty per cent of its total users.

What makes TikTok the go-to social media application in the current day and age is its ability to cater to a variety.

One can post about any aspect of their lives, fitness, hobbies, travel, music, etc, as long as you’re able to adapt your content into a short-form video, the sky’s the limit.

And this also is made much easier with the various inbuilt features that make editing and creating content much easier as compared to other platforms.

How accessible is TikTok?

The need for a VPN arises due to TikTok not being as accessible as it used to be compared to when it initially launched.

This is due to various reasons, like it being banned in certain countries, and having content curtailment in others.

The reasons for these restrictions vary from the political views of certain countries toward China to the app deemed to have inappropriate content in some countries.

A few countries with these bans/restrictions are India, Russia, Indonesia and Bangladesh.

There also are other countries who are contemplating a ban like Australia and the European Unions.

So it is safe to say that in case these walls are put up between the users of these regions and the app, there will be a need to find a way around it.

Does TikTok work with a VPN?

The most common and easy way to bypass these bans and restrictions is to use a VPN, i.e. a Virtual Private Network.

What a VPN does is it creates a secure connection between you and the internet and disguises your IP address so that it does not appear to anyone else.

It works with the user essentially selecting a country that they would like their device to show as pinging from, and this would in turn reflect on the app being run in that country on that device Like many other apps, TikTok too can be accessed in the countries that have it banned from or restricted use of, using a VPN.

This will change the region of your TikTok and no longer show you using it from the country you are in.

People also use a VPN in countries where the app is already fully functional.

This is an added security step in order to keep their data encrypted and their personal information secure, and hence has become a widely accepted step by a lot of users.

Any risks with using TikTok with a VPN?

In a lot of instances just because it is possible to use some apps with a VPN, that doesn’t mean it comes with no risk.

Fortunately, TikTok is not such an app and makes it perfectly safe to use.

The app cannot track if the user has a VPN enabled or not and hence there is no risk of the app banning you for using the proxy.

There is no specific country’s VPN that is mandatorily required to run TikTok from the regions that have restrictions on the app.

One can connect their VPN to any region that has full access to the platform and through this enable their device to access the complete functionality of the app.

TikTok uses a region-wise content algorithm, so this could also factor into the country that the user picks for his VPN to ping off.

But the whole process of picking a region is entirely up to the discretion of the user.

If you want, you can also buy genuine TikTok accounts with thousands of followers without an issue. If you want to skip the grinding part, this is your go.

Overall, TikTok is currently thriving, with its user base increasing rapidly. In the countries where the app is banned, a VPN can be used so that the user can access the full functionality of the application and this method is extremely safe. 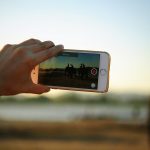 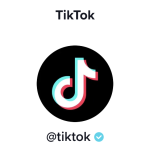 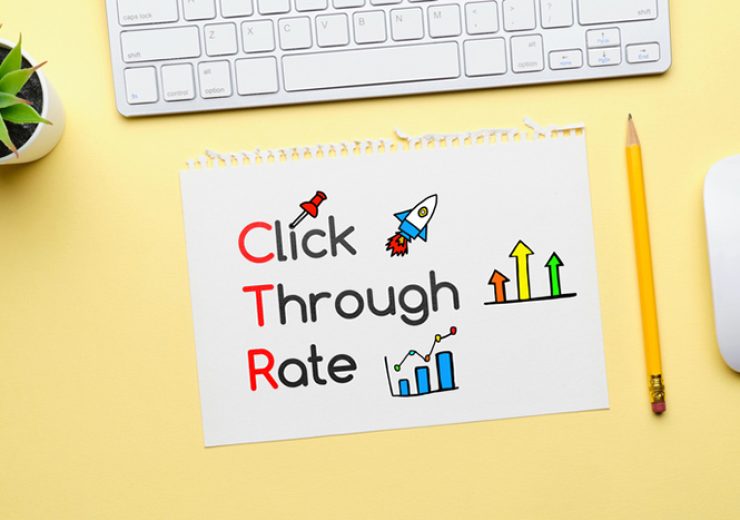 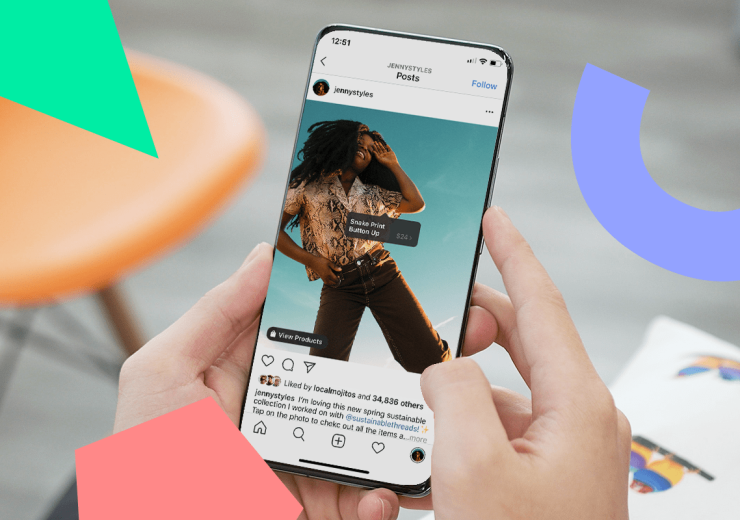 How to set up Instagram Shopping for your business

Instagram knows how useful it is in connecting businesses with potential customers...